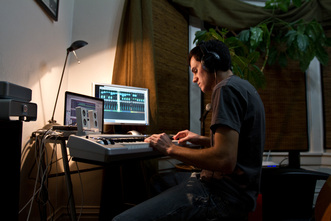 Burning Torch Productions is a film production company that has a special interest in telling stories that speak to our human nature.  Recent films include Energy! O Energy! and Western Wandering.  BTP has a passion for storytelling and deep roots in the world of documentary film.  Led by Mark Pedri, BTP is embarking on its most recent adventure into the world of Pilates.


Burning Torch Productions is the brainchild of Mark Pedri. Surviving the grueling production of his last film, Energy! O Energy!, which documented his unsupported journey on bike through the harsh Wyoming desert, Mark is eager to be producing and directing A Movement of Movement.  His love for telling compelling stories and his proximity to the world of Pilates have both been factors in making the film.  With a background in extreme sports and adventure filmmaking, Mark has a unique style that sets each of his films apart from the rest.

“A film isn’t about showing past moments, it’s about making a new moment.”  - Mark 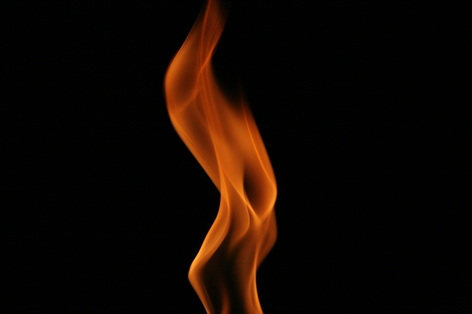